The Pacific coast of the Tohoku region has beautiful natural scenery, rich resources, and local industries and people's lives supported by it. On the other hand, many wisdoms, technologies, and cultures have a long history with severe natural environments such as repeated tsunamis and cold damage caused by "Yamase". Large-scale earthquakes, tsunamis, and land subsidence caused by the Tohoku-Pacific Ocean Earthquake have a significant impact on the lives and properties of many people in this region, as well as the natural environment, and remind us of the threats of nature. Was. In May 2013, Sanriku Reconstruction National Park was established by reorganizing natural parks with outstanding landscapes including Rikuchu Kaigan National Park. As a field that protects and nurtures the connection between forests, villages, rivers, and the sea, and rethinks how people and nature coexist in harmony, new national parks are being promoted to take over the connections between people and nature, and between people. 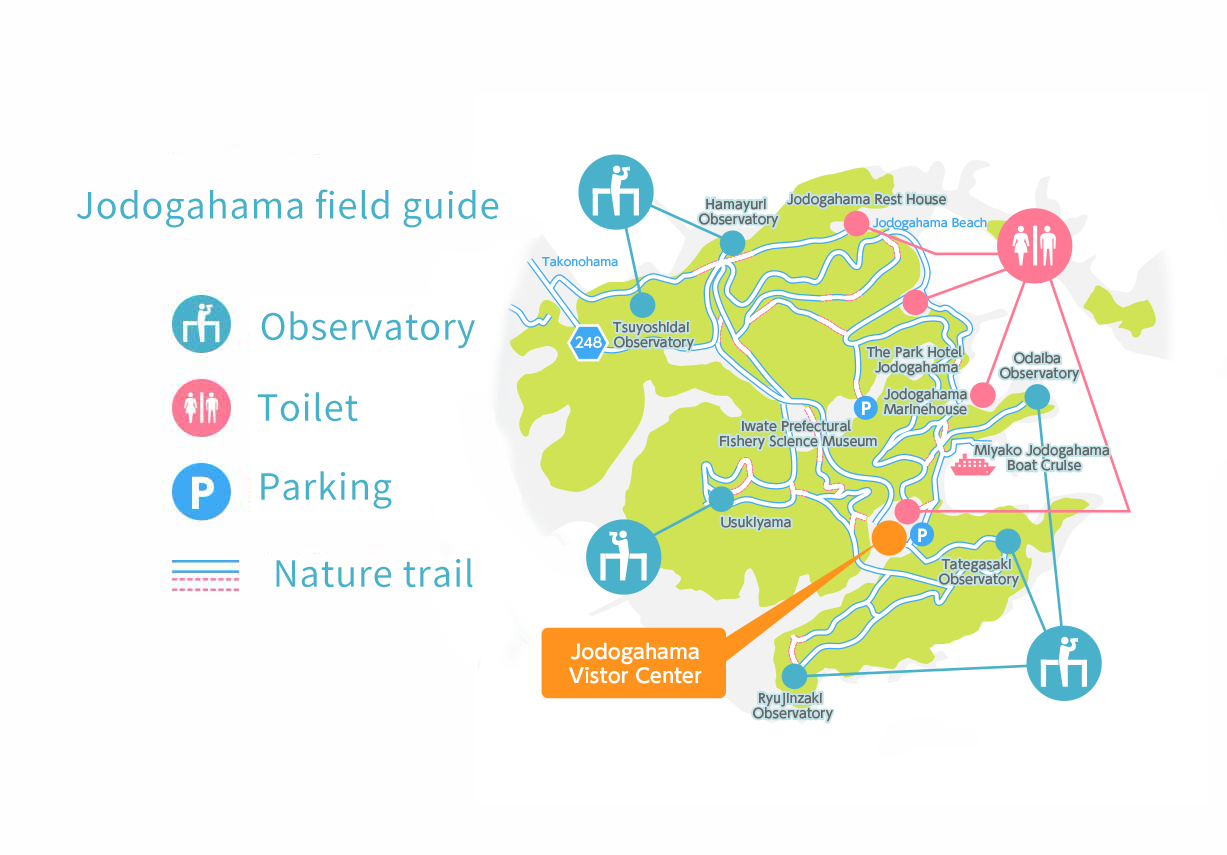 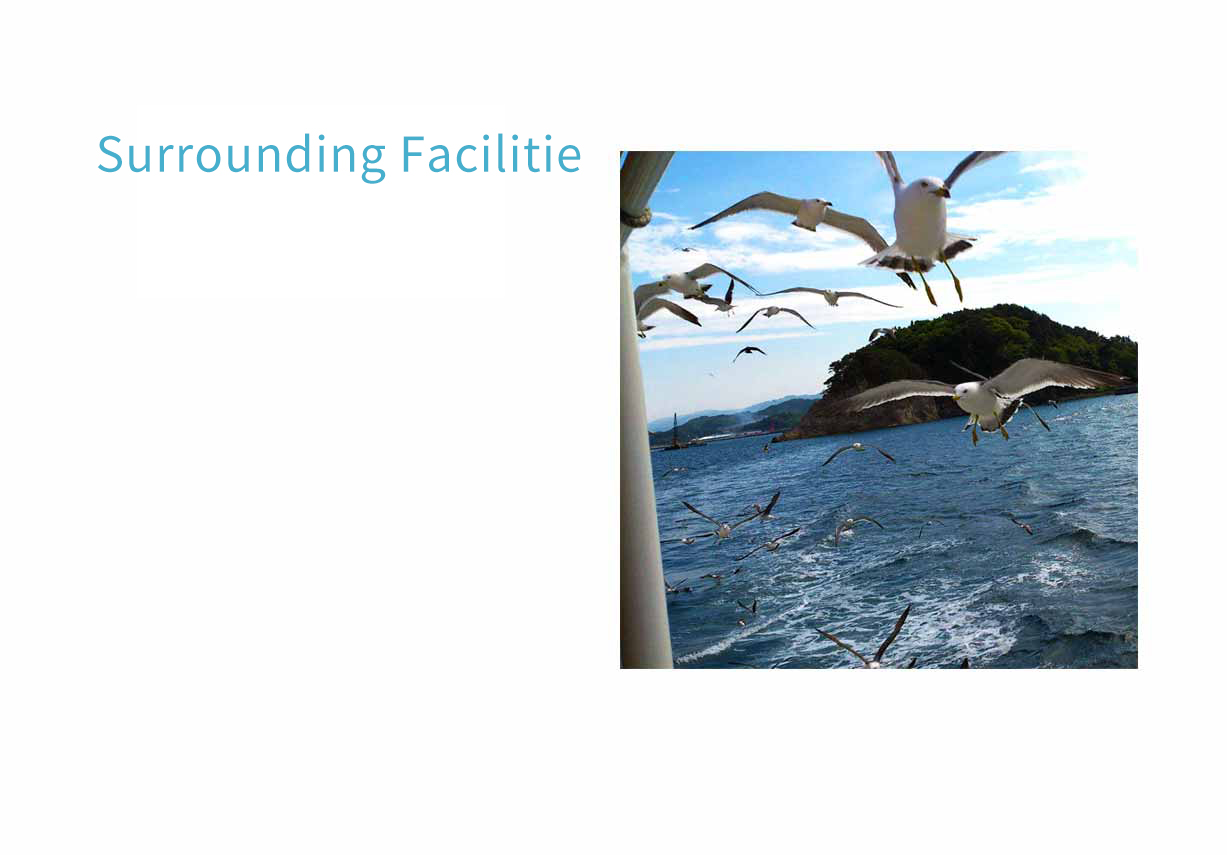 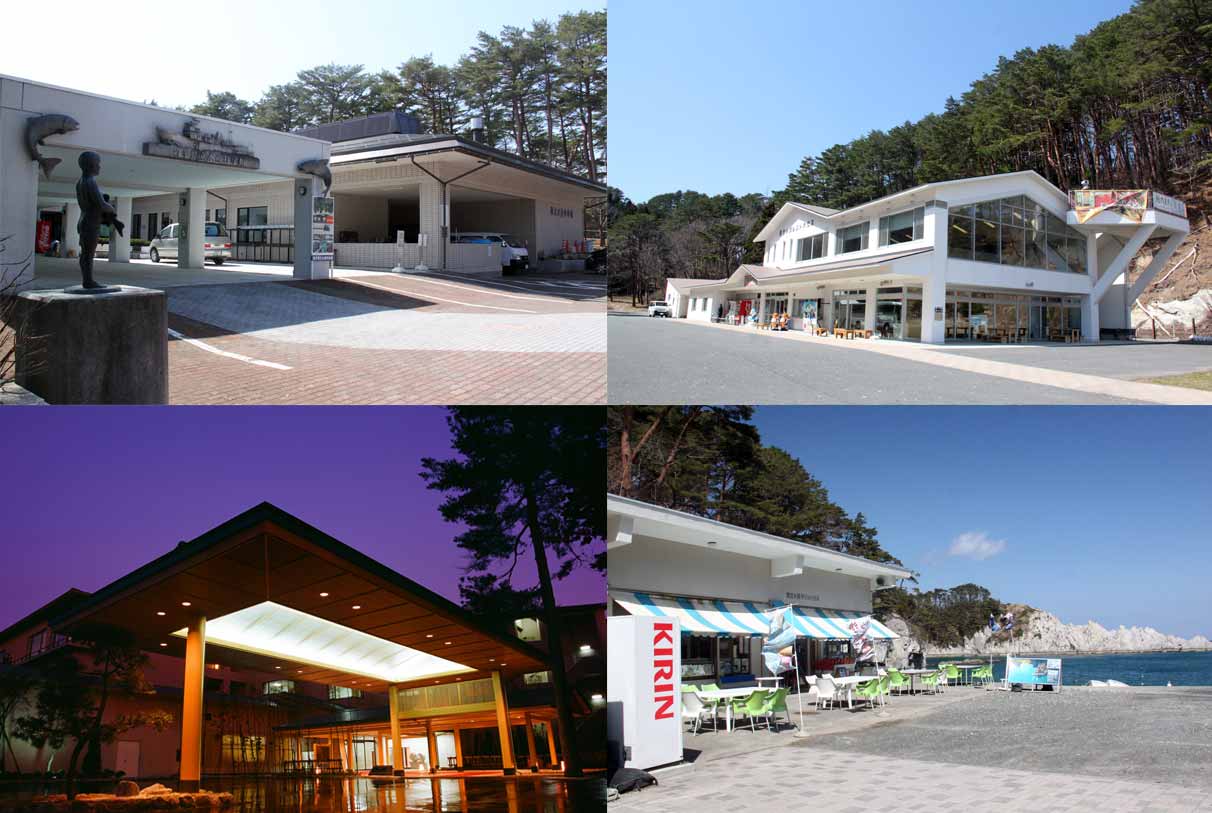 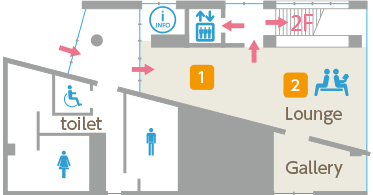 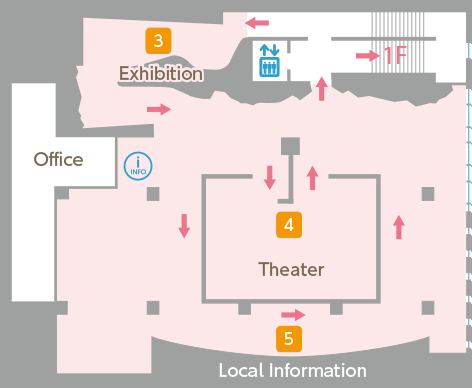 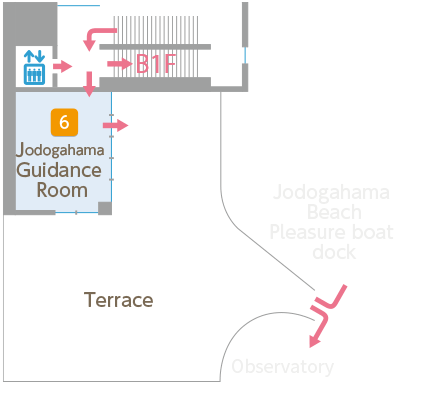